PUBG developers have finally released the PUBG Mobile Lite 0.20.0 update, with several new features making their way into the game.

Winter season is coming and bringing some exclusive changes in PUBG Mobile Lite as the developer will introducing Snow Mode named Vikendi. (Pubg Mobile already have this map for a very long time) 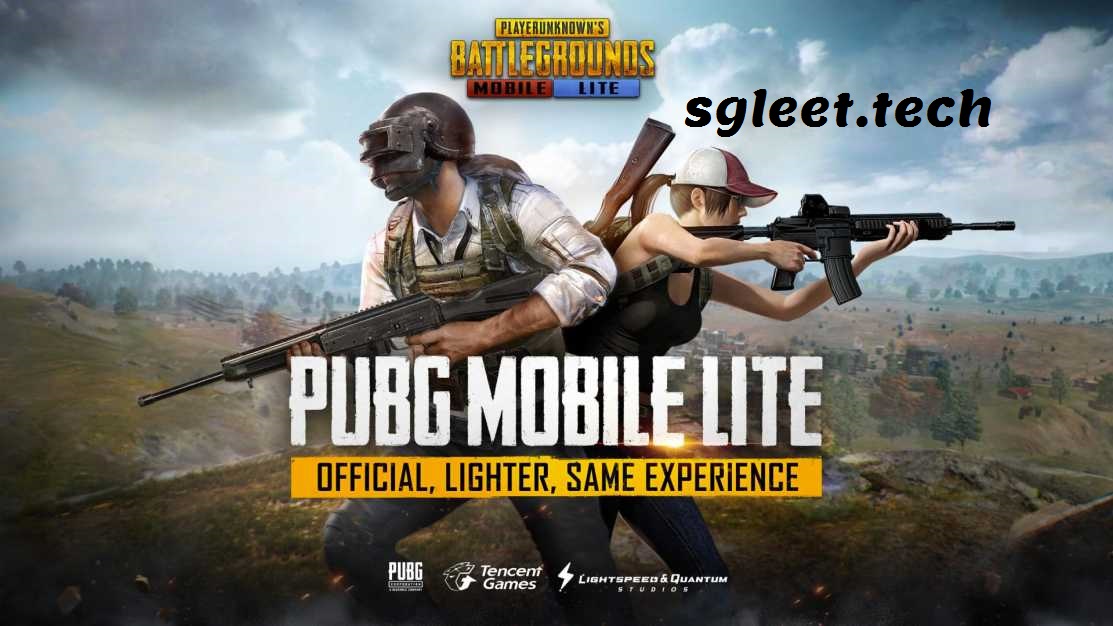 PUBG Mobile Lite is now working on the 0.20.0 update and the developers have released the iteration of PUBG Mobile Lite along with its new winter season. Also, It comes with a bunch of new anticipated features.

The PUBG Mobile Lite 0.20.0 update hit the global servers a few days back, and it has brought in several new, exciting in-game features that will enhance the gameplay. The Winter Castle and winter festival decorations have been among the most exciting features of this update.

The update will add a lot of features such as bring massive changes to the map, lobby, skins, etc.

Presenting some additions that might be available in the upcoming update of the game, let’s check it out!